On March 25, my oldest had surgery to remove his tonsils and adenoids.  He was very nervous about the surgery.  Every doctor's appointment before the surgery he would ask if they were taking them out then.  He was a trooper though and only cried a little after they put in the IV. 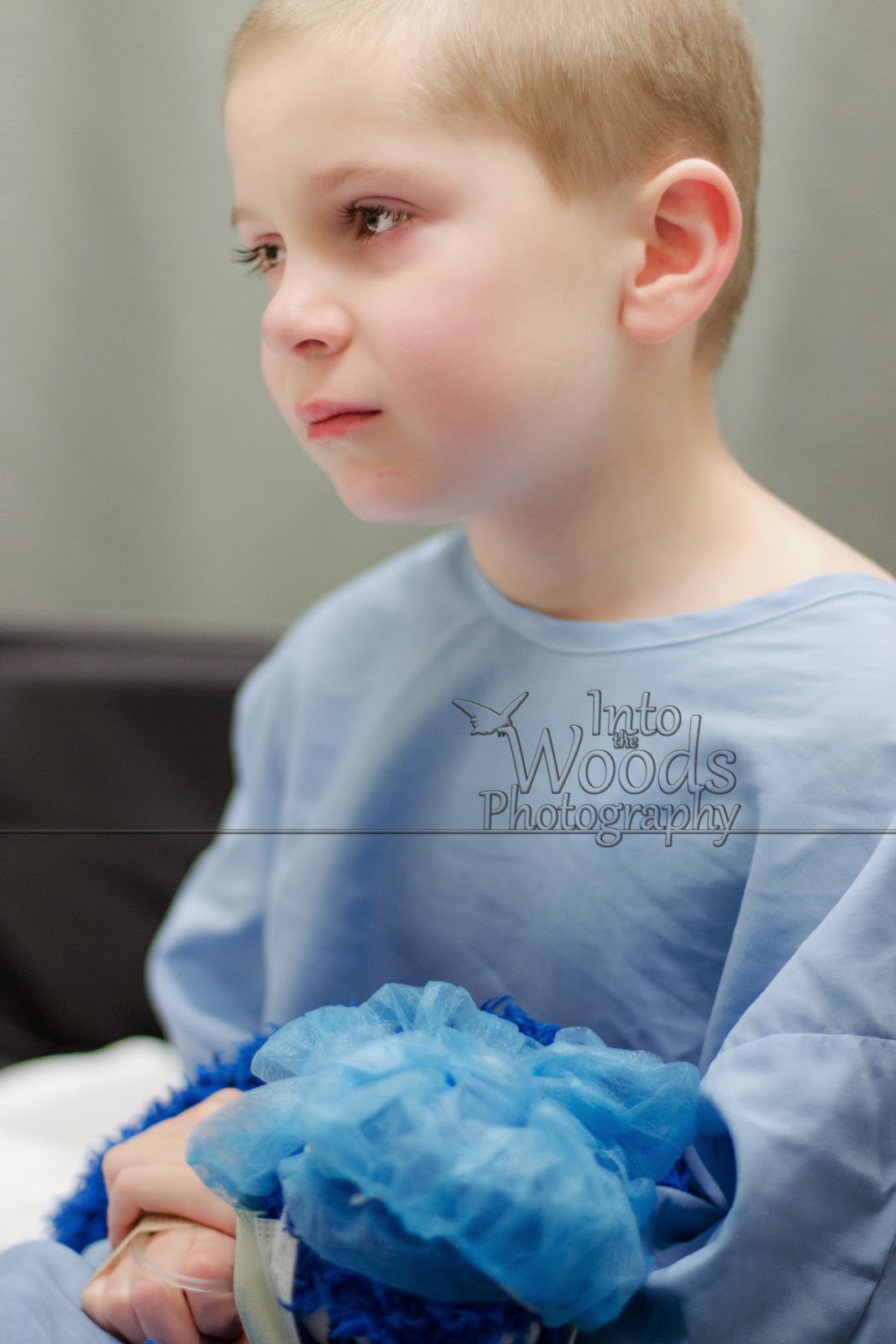 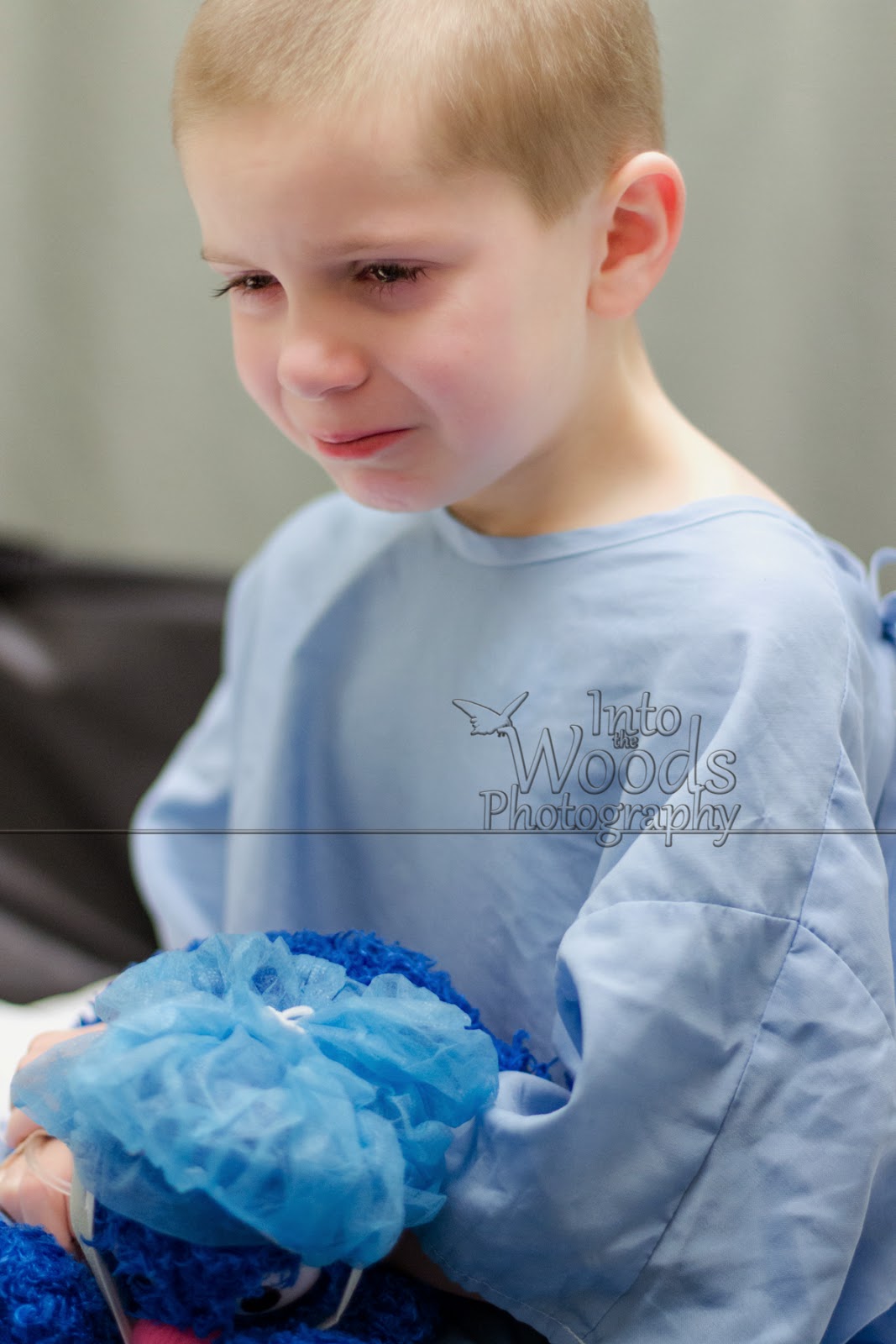 The best shot I got of his hands. 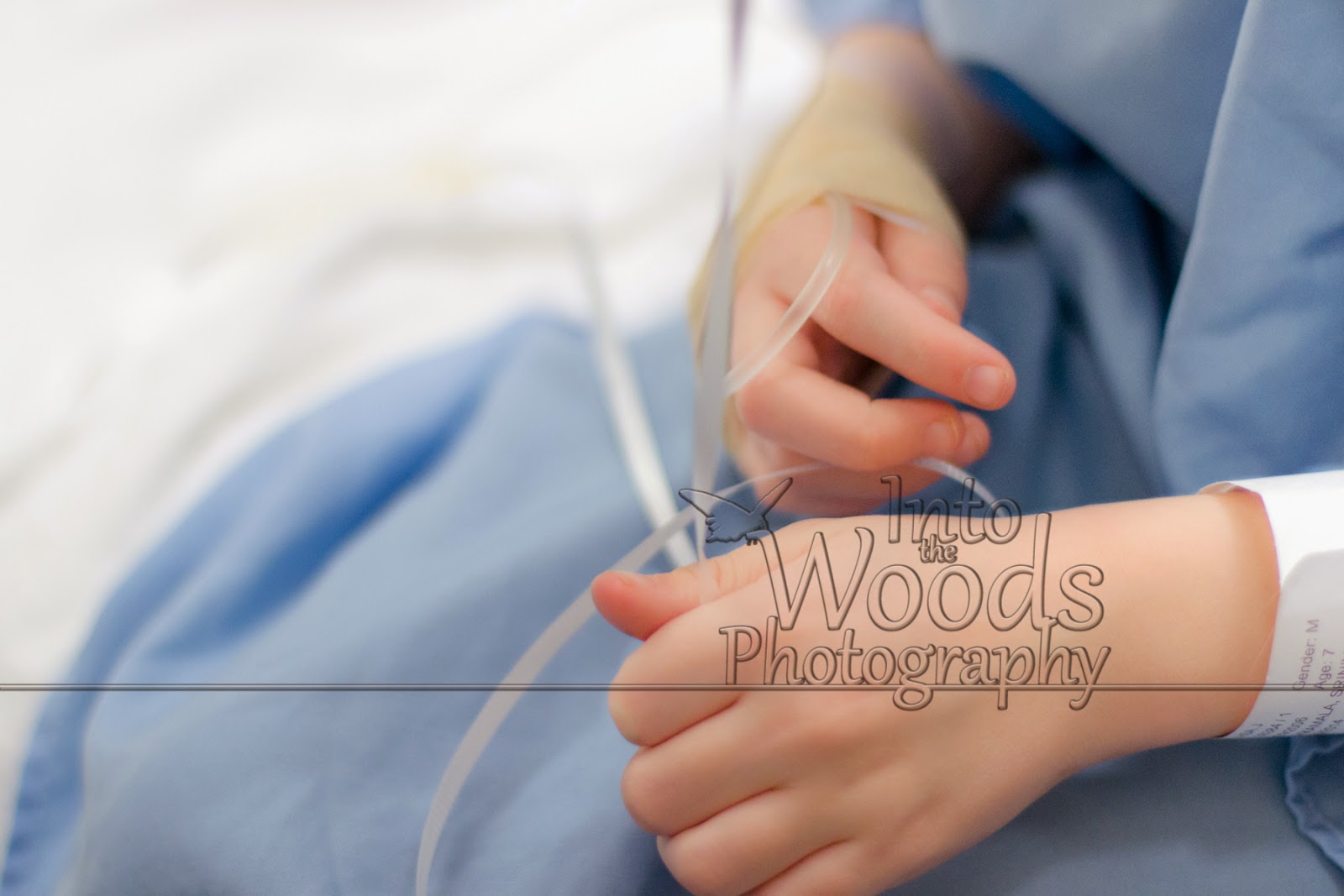 Grover was well prepared to go in for surgery with him! 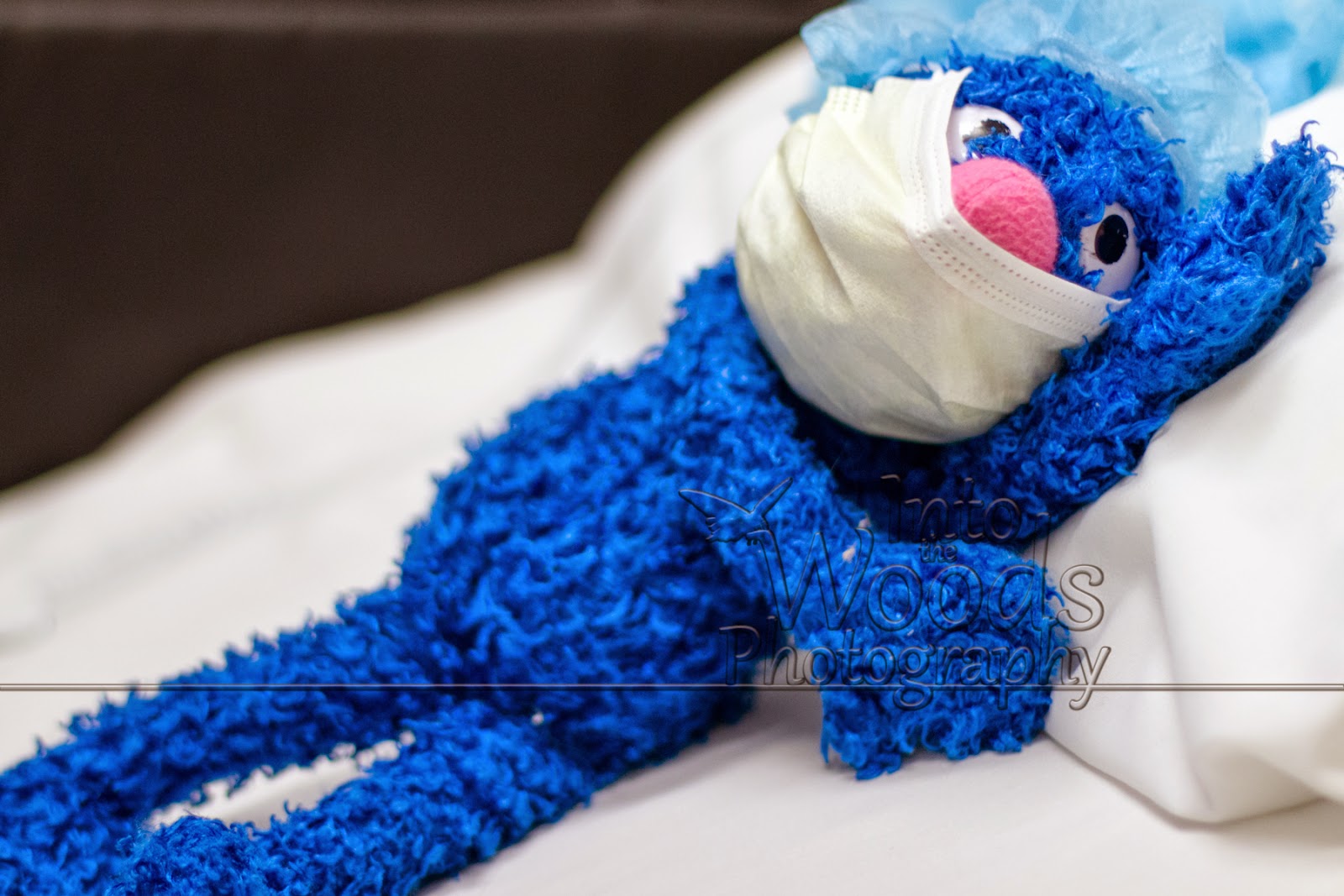 Almost time to go back for the surgery.  The drugs are starting to take their effect on him. 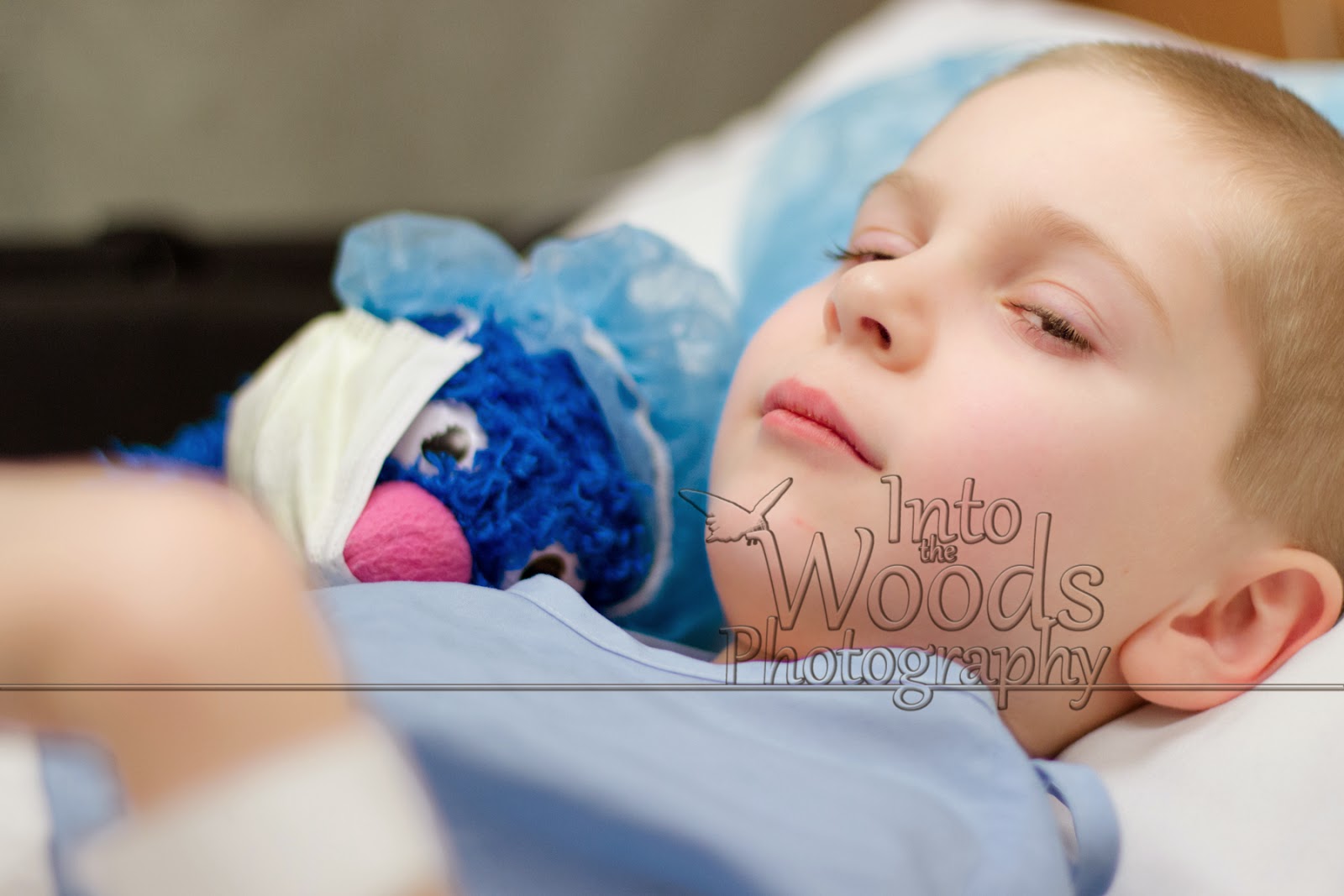 Back from surgery and doing great! 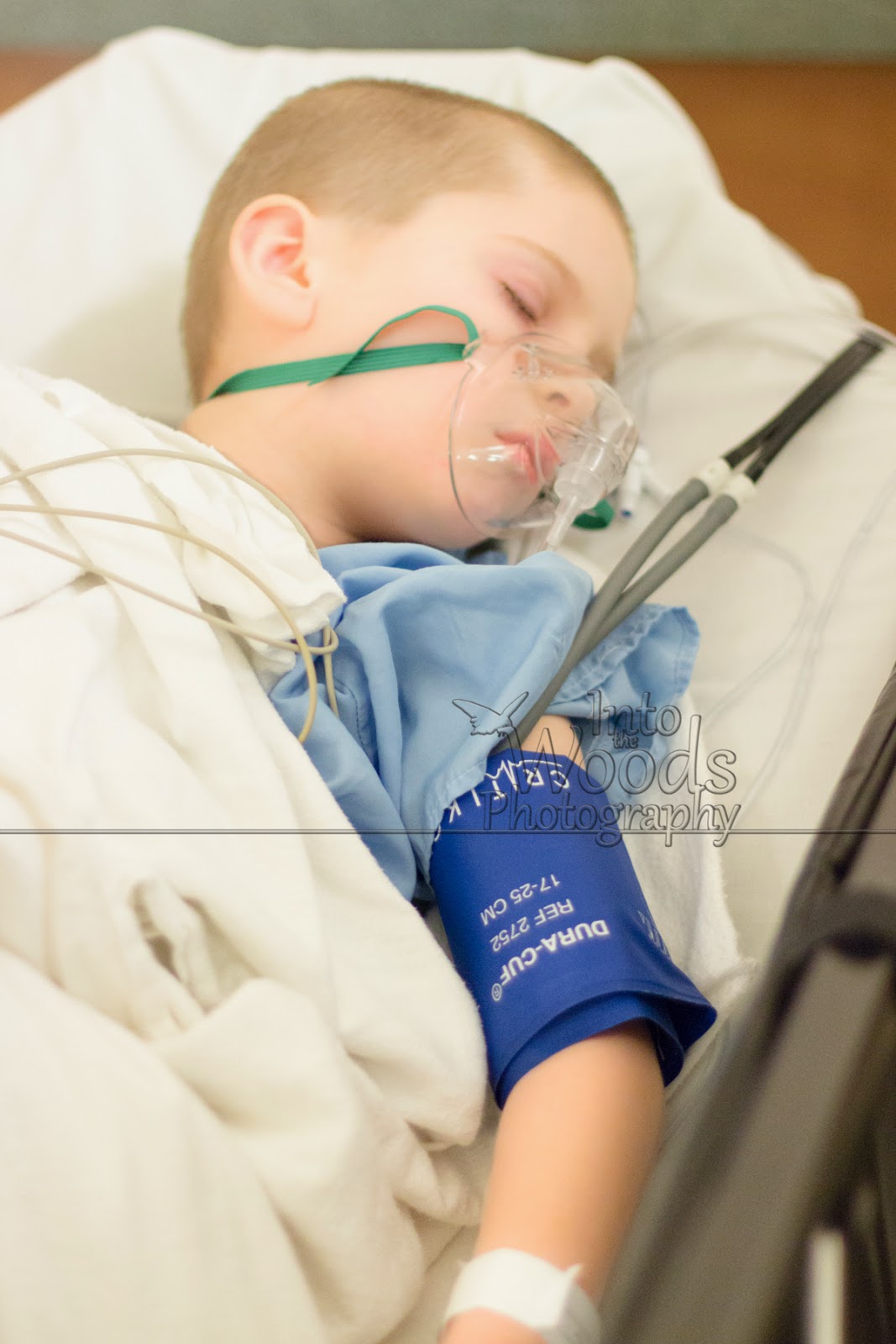 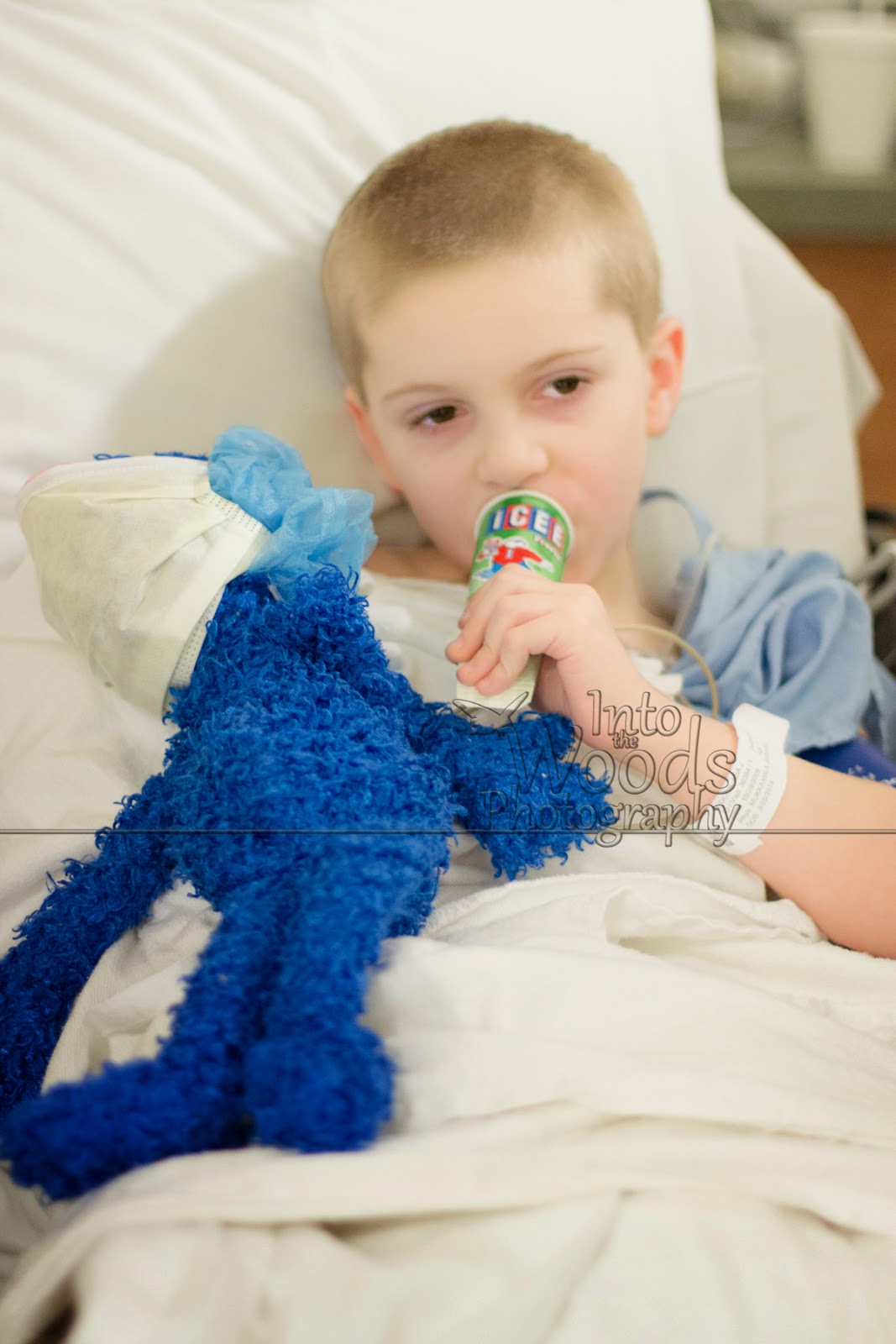 Almost time to head home, just waiting for the anesthesiologist to come put the final signature on the discharge papers. 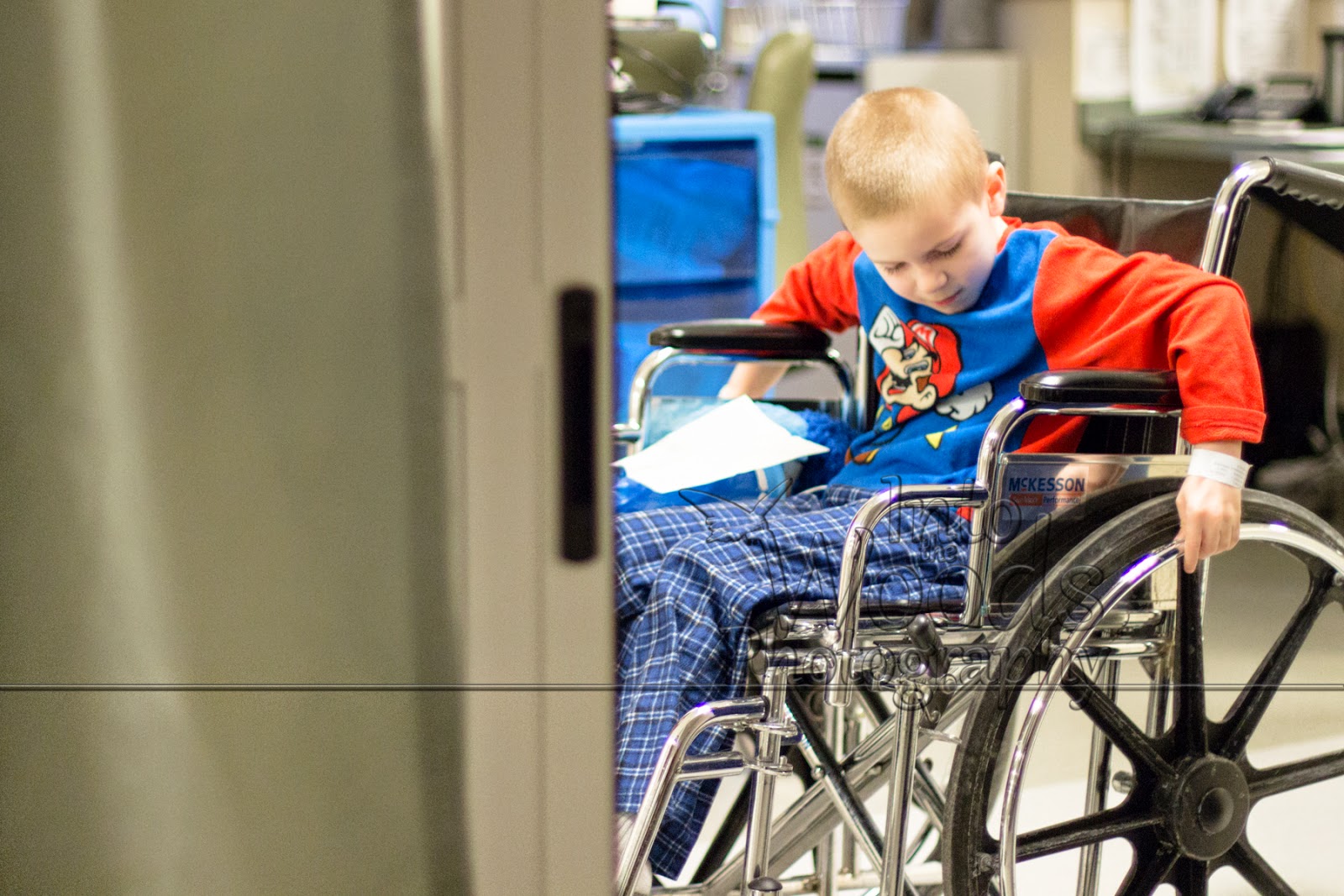 Here we are home and resting.  It's already been a long day. 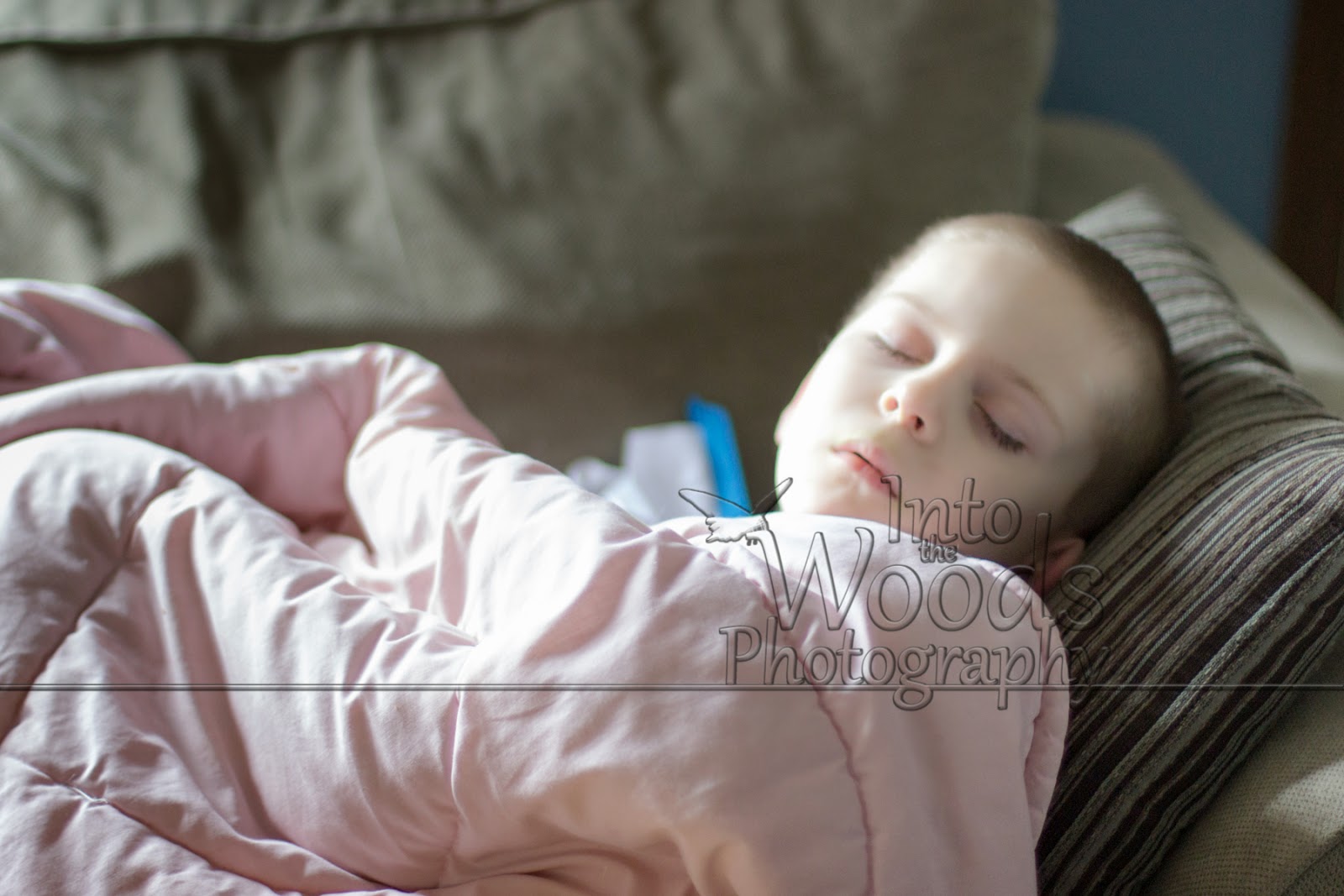 Later in the evening, he performed surgery on one of his stuffed animals. 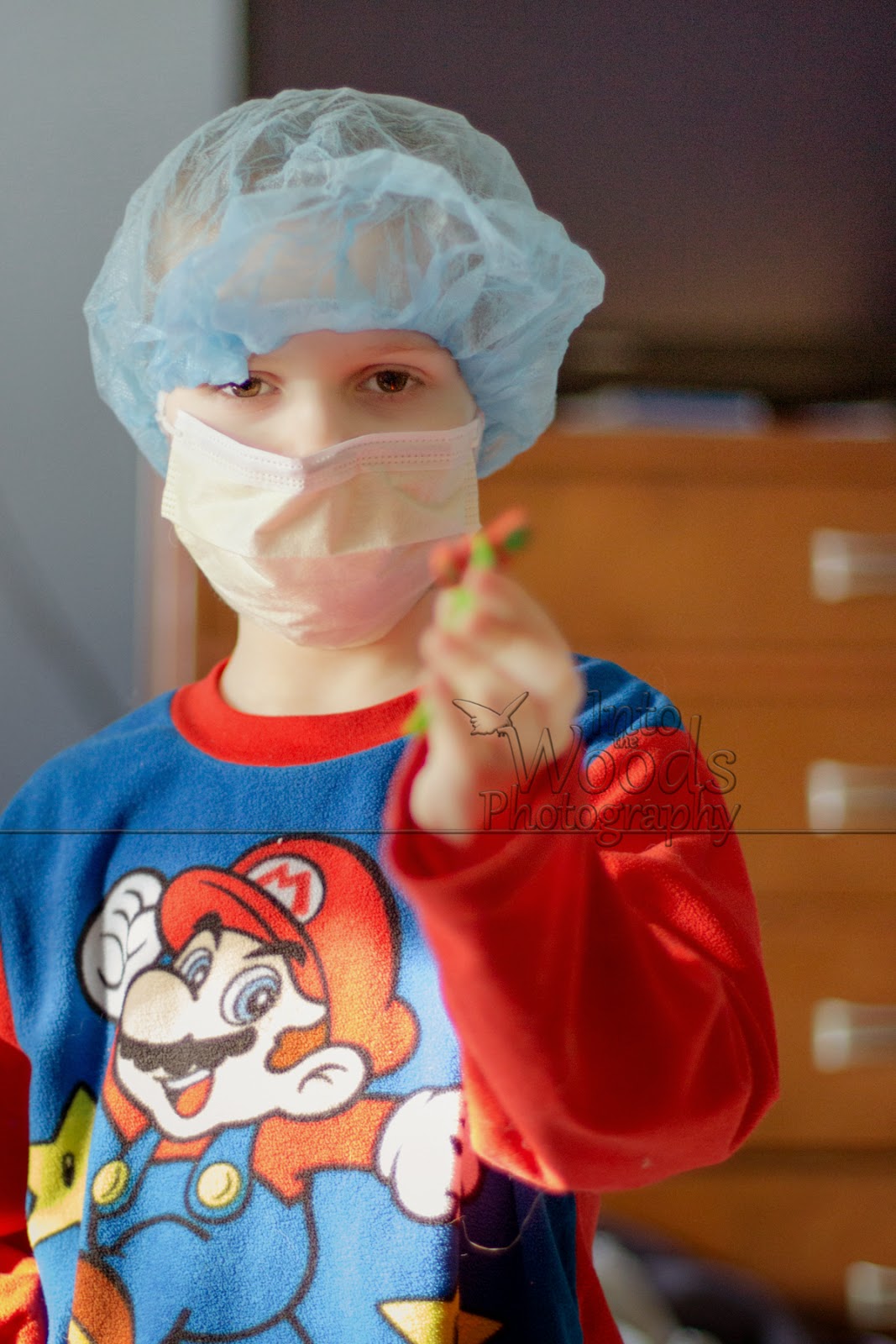 He did so great with his surgery.  I was amazed!  We never really had any "bad" days.  He even returned to school a week after his surgery.

Glad your little guy did well! Grover is so cute with his mask on too.

Glad he is recovering well. Grover is a great sidekick.

Such a trooper! Glad all went well and that his recovery is going great. Love Grover being there for him too!

Glad he is doing well now! I love how you documented the process.