Mini-Getaway to Balloons Over Bavaria - June's 10 on 10

Over the Memorial Day holiday, we treated our boys to a bit of fun.  We had not been to the Bavarian Inn Lodge since before they put in the new water slides.  My boys enjoyed the one slide very much as well as playing in the smaller pool on the first day we were there. 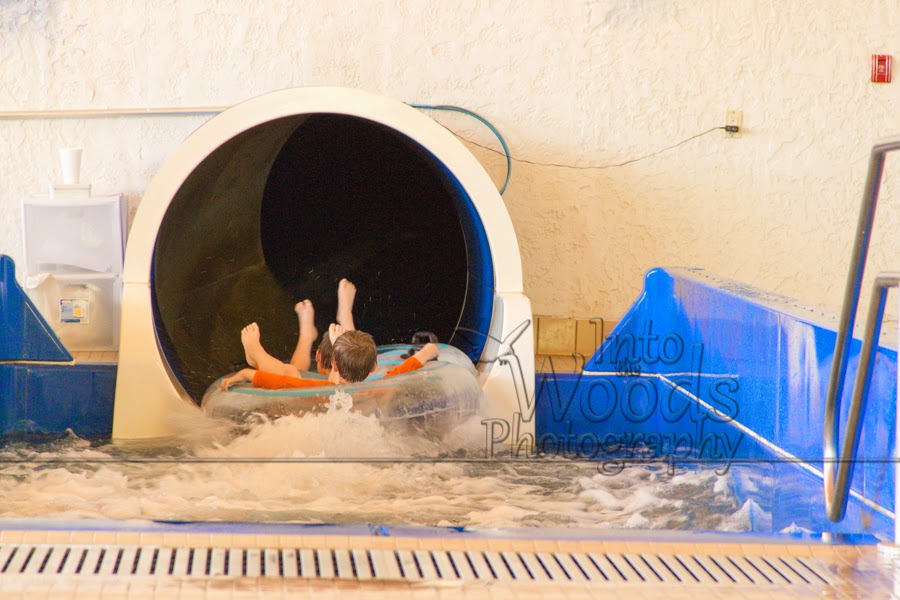 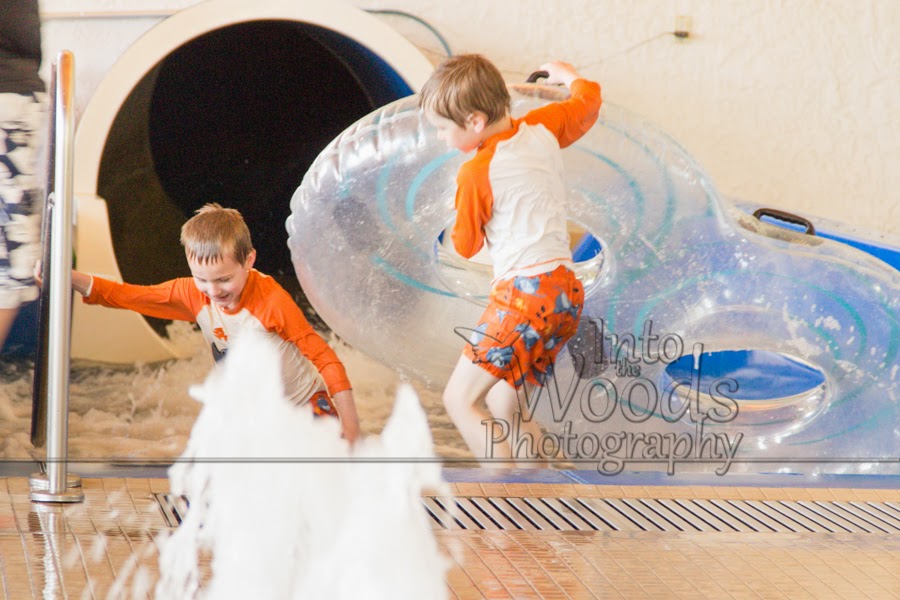 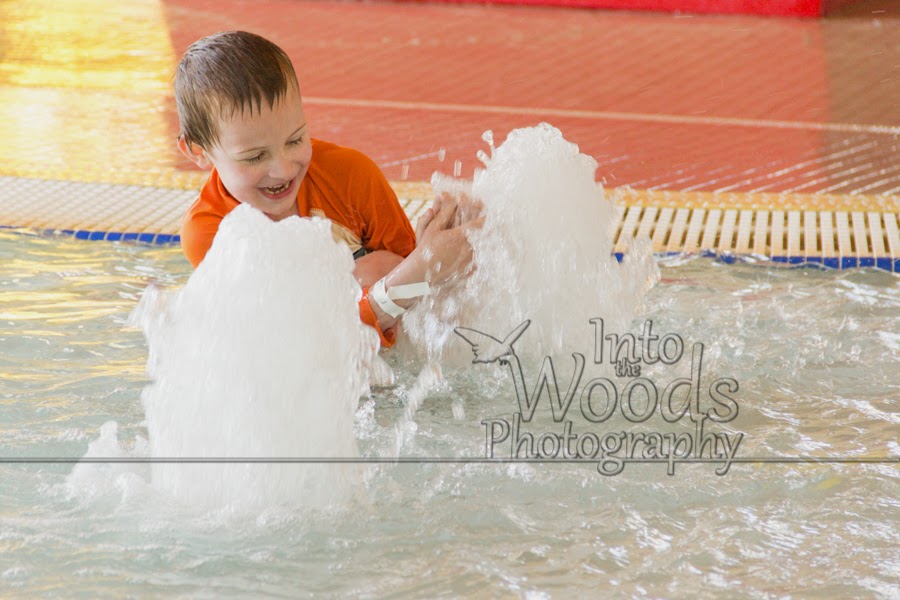 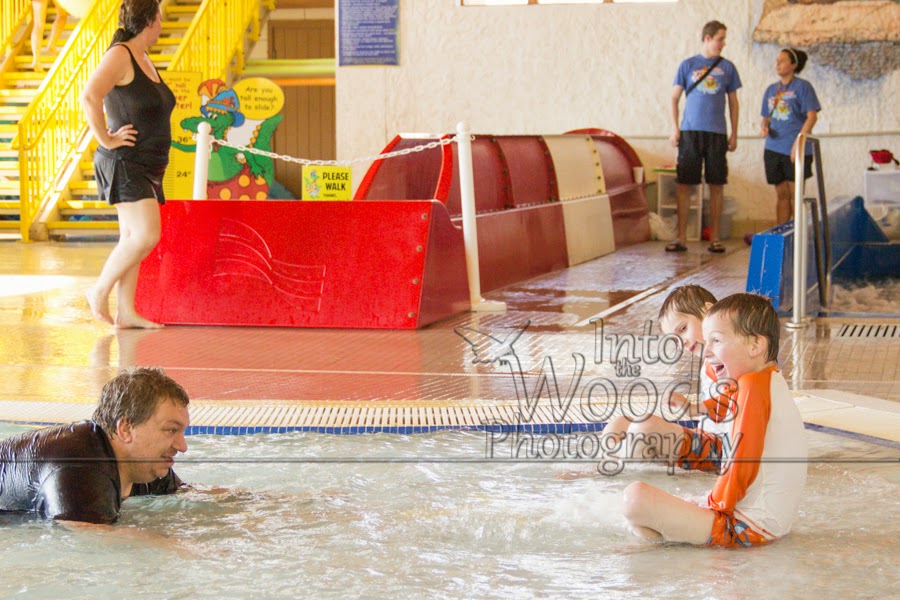 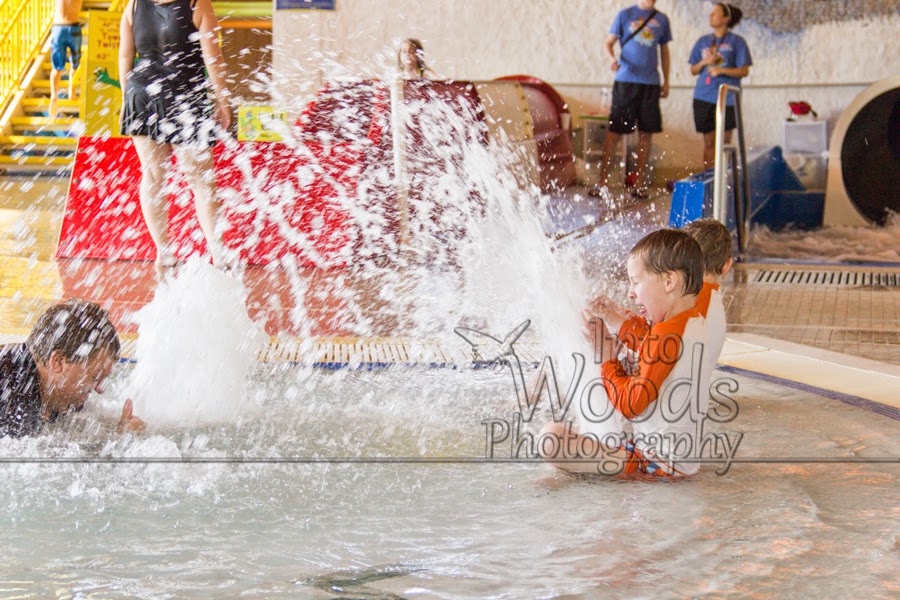 After some fun in the water, we headed over to watch the Balloons Over Bavaria hot air balloon launch. My youngest is obsessed with the hot air balloons and can even tell you which balloons are not in the same number position as they were last year on the little program that they hand out.  Let's just say here we are two weeks later and I still have hot air balloons "flying" around my house. 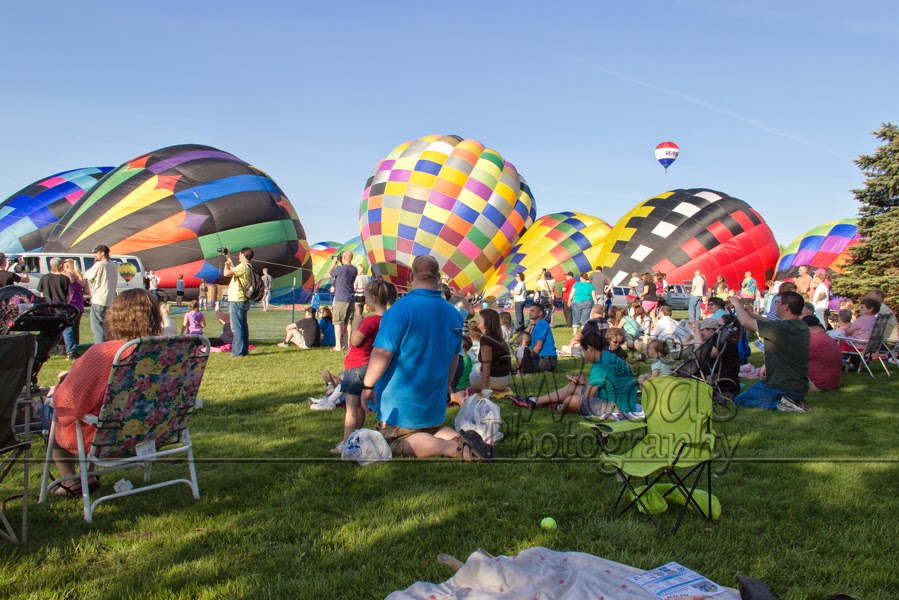 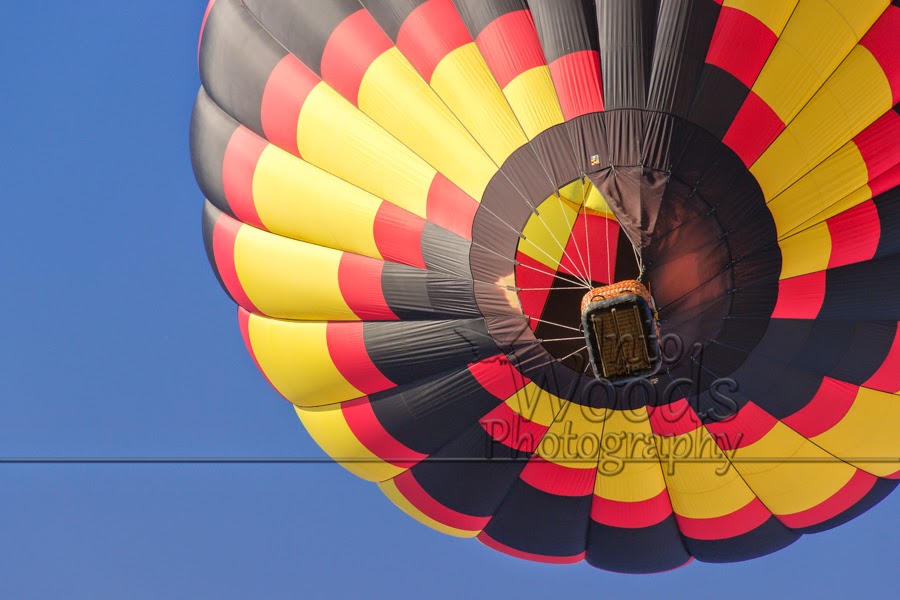 I love when the balloons fly directly overhead! 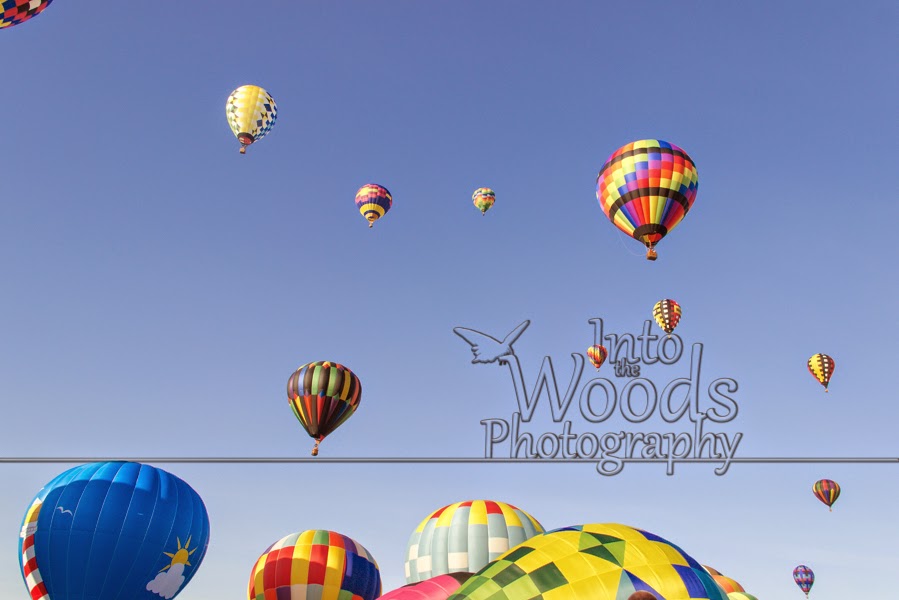 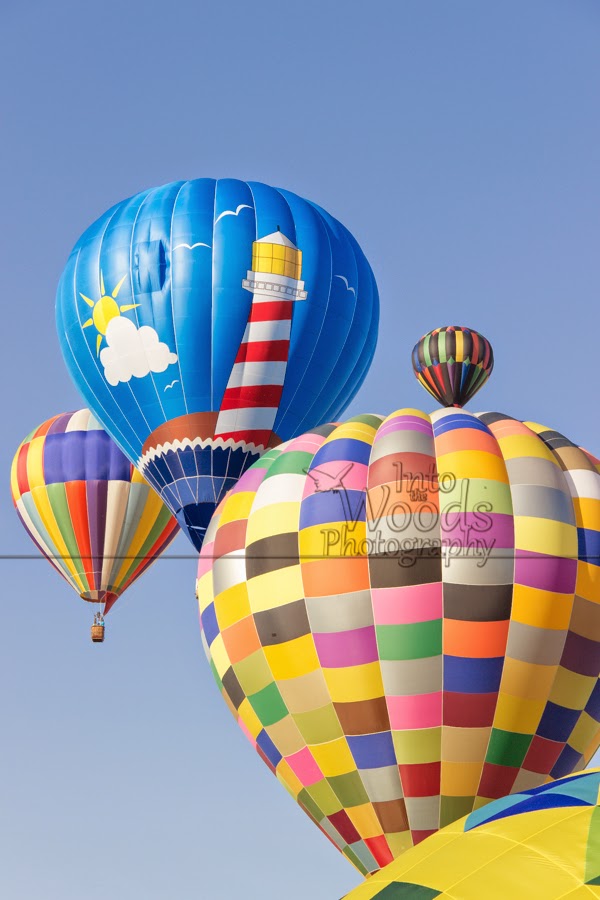 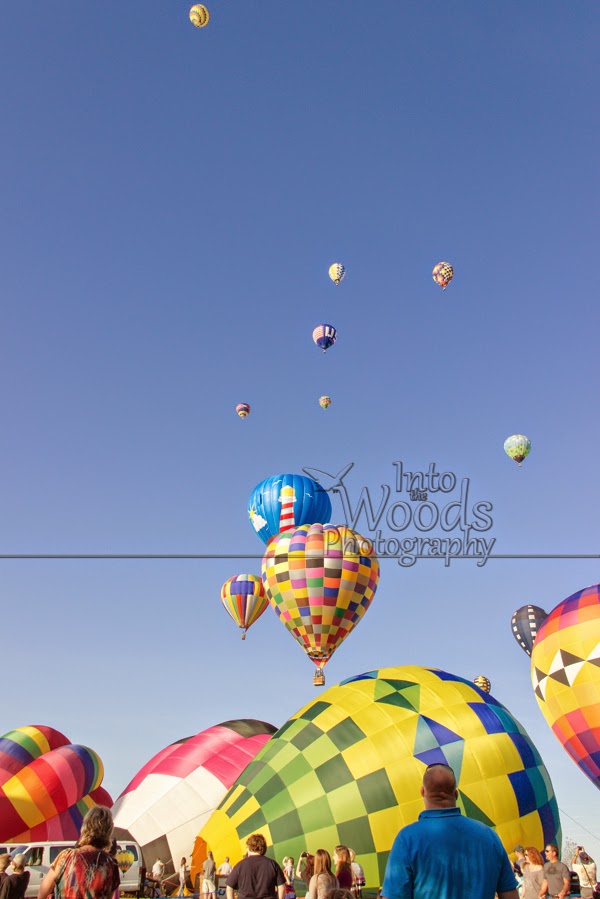 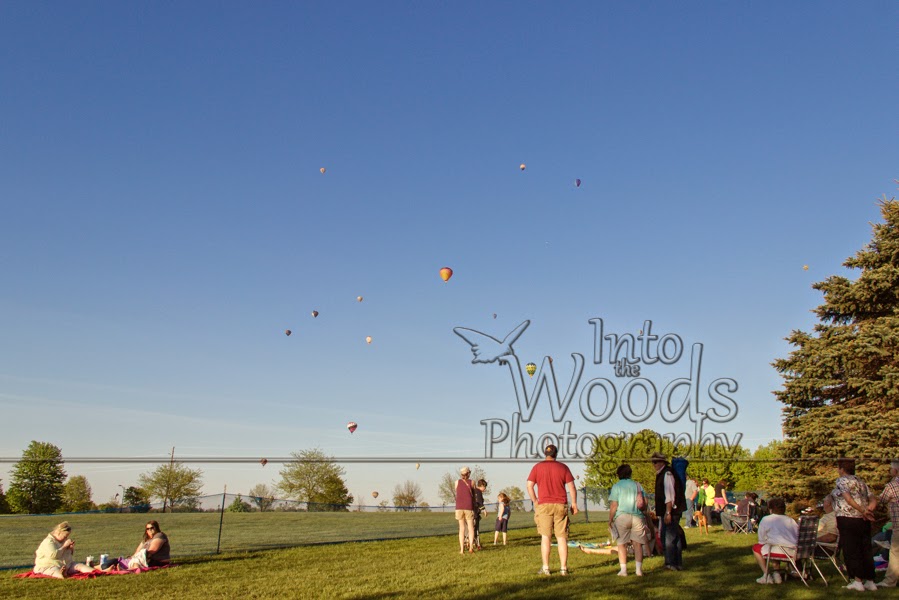 A couple hours after the evening launch the balloons return and set up for an evening glow and the observers of the event are invited to join the balloons out on the field and mingle with the pilots and even get their signatures (another favorite of my boys!)  I love to see the contrast of the lit up balloons upon the dark sky! 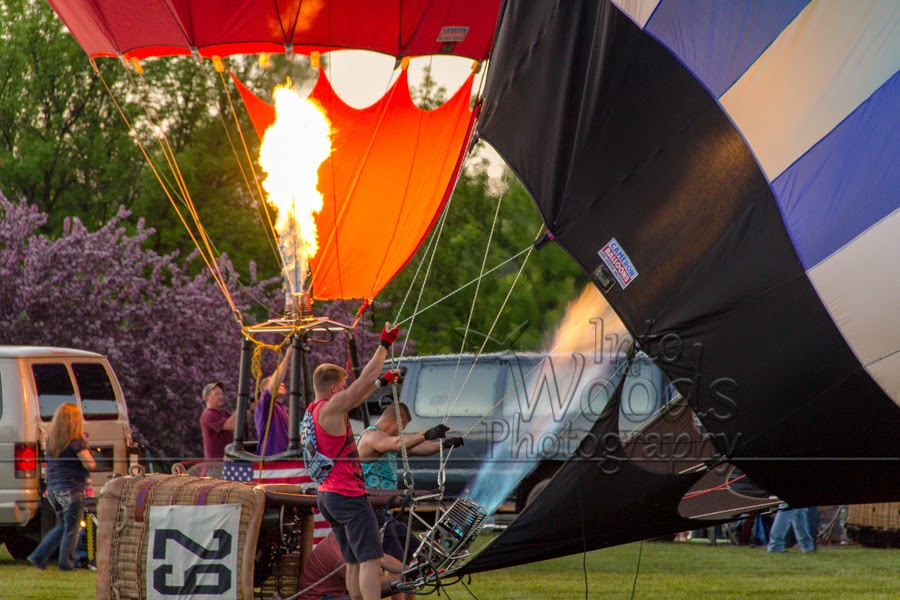 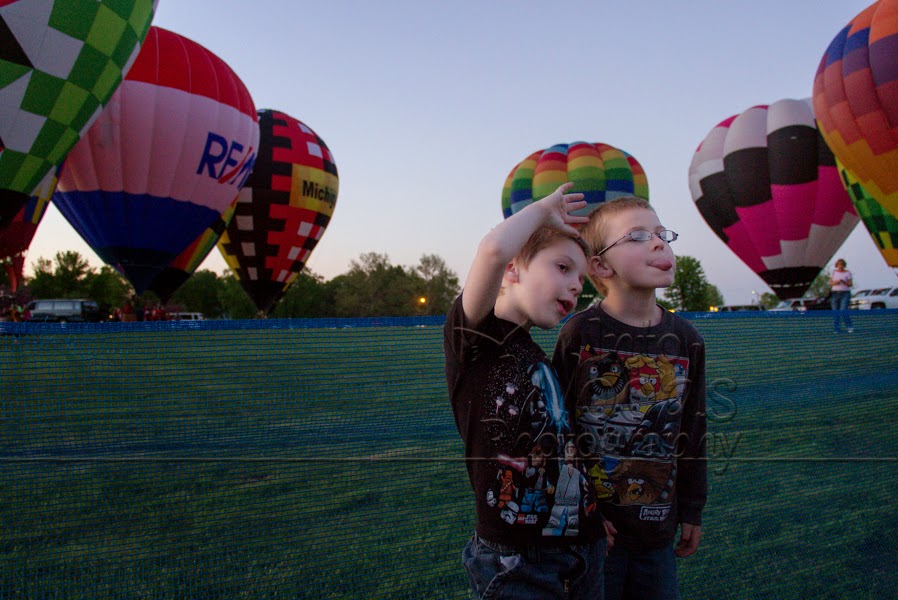 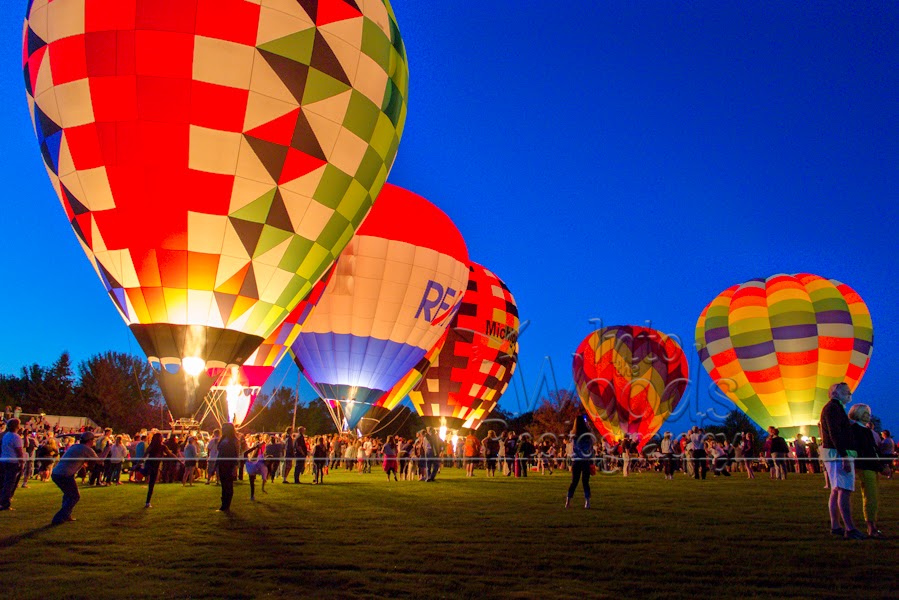 After the glow, we headed back to the lodge for some late night video games. 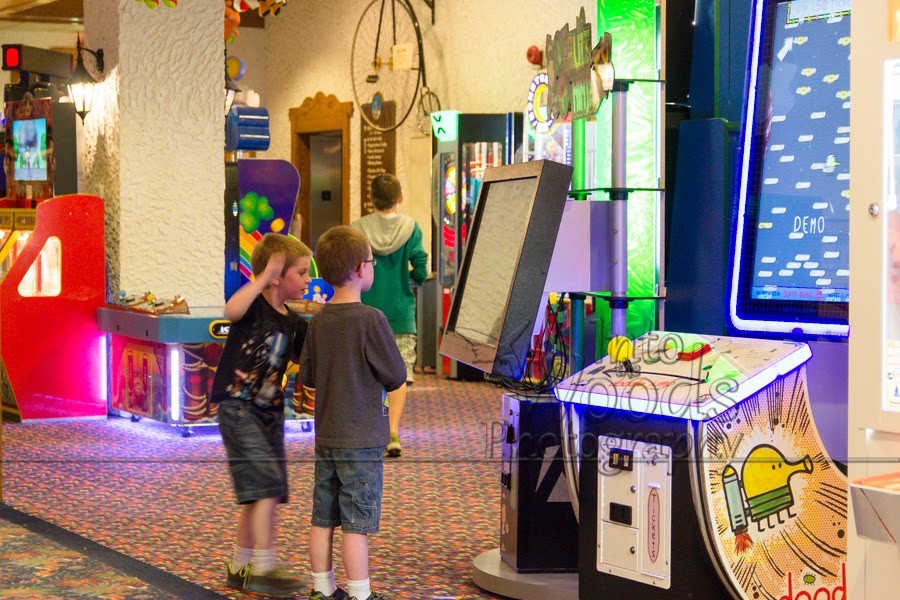 Okay, so it was more like 15 on the 10th, but who was really counting anyway?

Great Post! Tell your youngest son Im sorry I dont put the balloons in the same order on the balloon guide lol (it goes by order in which they won the competition last year)
I especially love the ones of the zero depth pool. We never get shots like that. Feel free to enter these into our photo contest!
I'm glad you and your family had a great time!
Amber

Gorgeous!! I am so jealy! I want to shoot balloons so bad!