My dates with Baby Katelynn

A bit less than a year ago, we learned that our extended family was growing again.  My sister was expecting her fourth baby.  My brother in law the fire fighter wanted to do a fire house themed maternity session and a fire fighter themed newborn shoot once baby arrived. I was thrilled with the opportunity.  My sister was a little less than thrilled but game for the experience.  So my first official shoot with the new baby started with a maternity session.  I loved many aspects of the shoot, especially the shots from above. 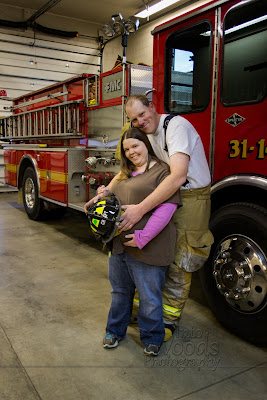 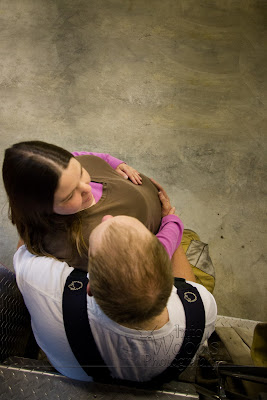 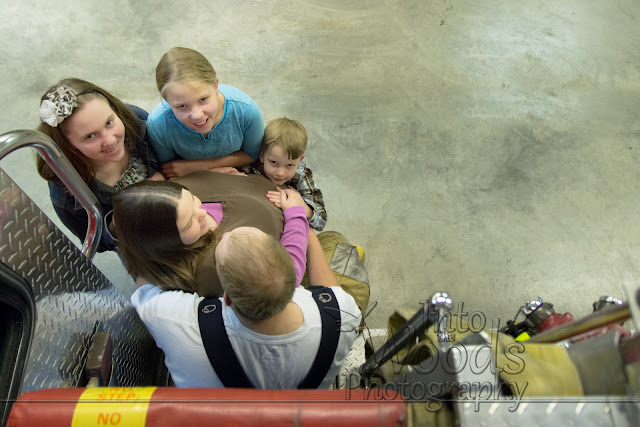 Big brother is ready to protect his new sister when she arrives! 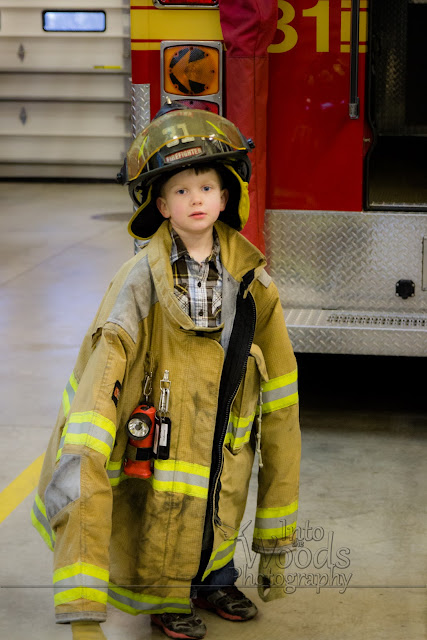 My next shoot with baby Katelynn came just moments after she arrived in this beautiful world. 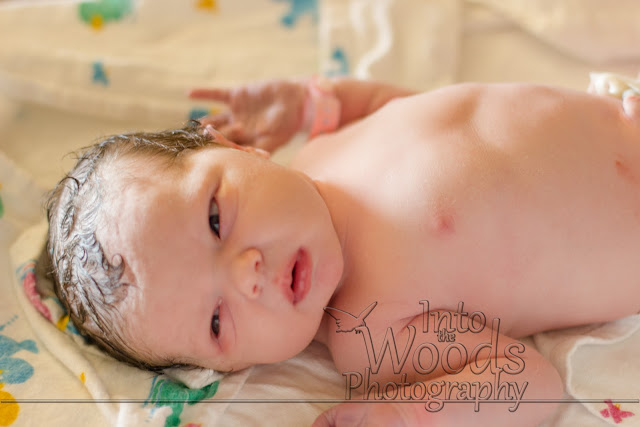 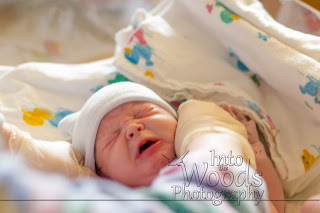 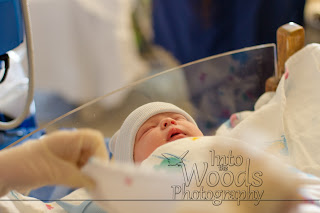 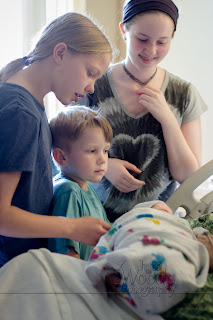 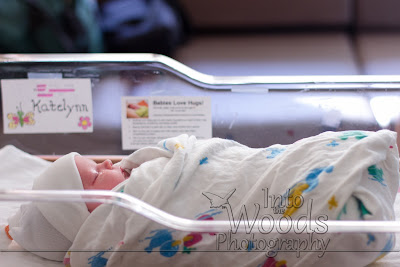 Here she is with all her siblings and cousins on day 2!

My next session with Katelyn came six days after she was born for her newborn session.  I was able to use some of my new props and super excited to try some new poses but was rather unsuccessful with those as she didn't want much to do with being "folded" up for some of those super cute poses. 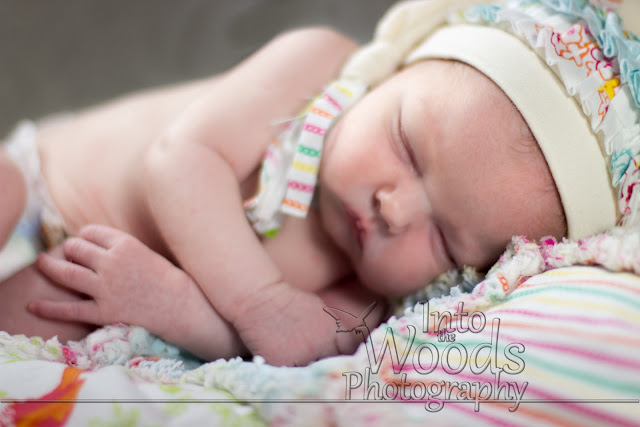 Then at seven days new we had our fire fighter session at the fire house.  She was a bit more cooperative with being folded on this day.  Also thankful that our weather cooperated allowing us to pull the fire truck out slightly from the garage. 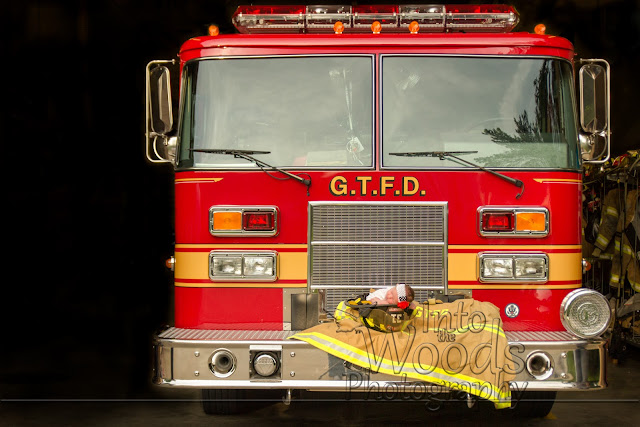 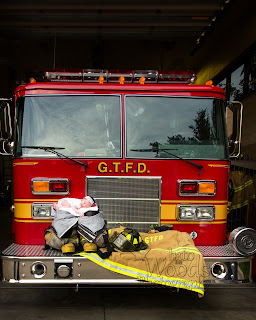 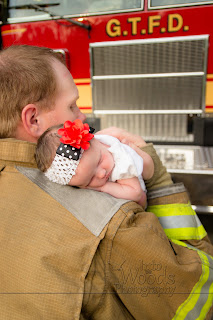 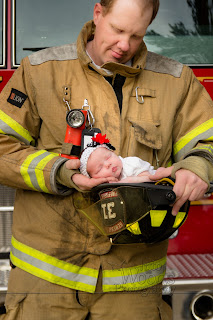 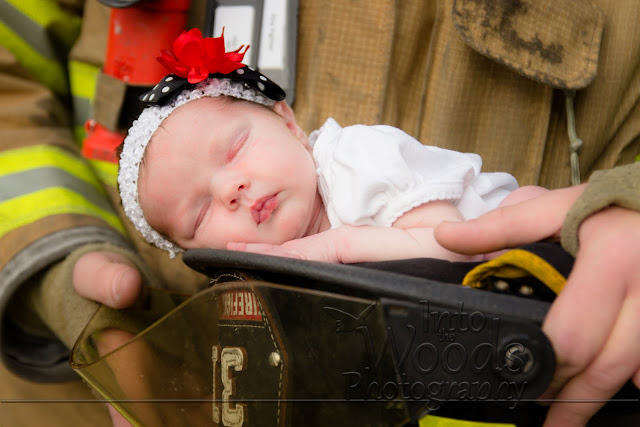 I'm super excited because I was able to get the shots dad wanted as well as many that I wanted.  We had a great time and I look forward to doing her next milestone here soon.
By Christy - August 25, 2015

OMG Christie. These are great. I got to have some. Are you doing a book or individual pictures. We are coming up there the end of the month an Dad is coming with us. I like you to do a setting with Dad and all the family. Let me know if you can do this. I want to give it to Dad for either his birthday(10-06) or Christmas!!! 😎